Scientists tend to justify their work by citing how factual it is. They believe it is necessary to have facts. But there are people who question these facts and who peg scientists as dry, heartless unbelievers. How wrong that concept is. Let’s look at scientists as people who study. Observers. Curious, inventive people. People who push the envelope of the “known” and who inquire into assumptions. Science evolved from philosophy, after all.

And there is so much at stake. We are all stakeholders in this environment, in this universe that extends–as far as we mortals know–infinitely. But scientists are working on that. 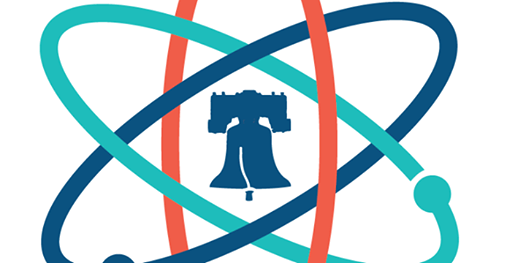 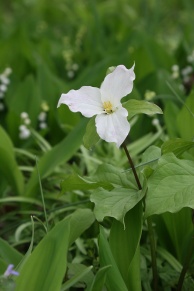 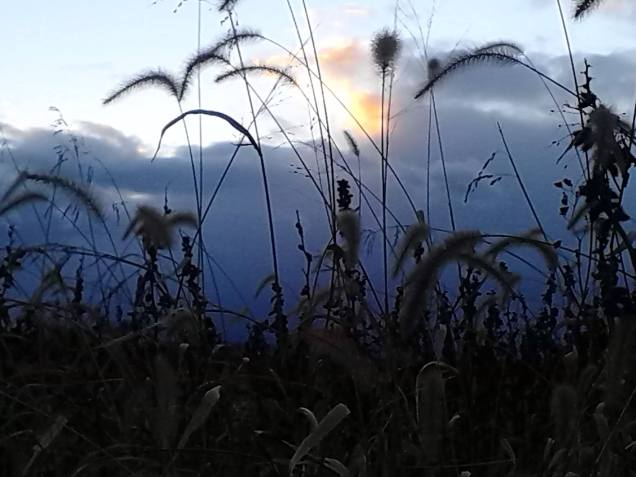 nest of the wasp

So many reasons why “the study of” matters.