Today, the weather was beautiful; the trees, early-greening, and the gold tassels of oaks shimmering in the sun, and the cherry and dogwood blossoms: beautiful.

I think about how we value beauty. And maybe do not know what it is–or recognize its many forms–as it is, by its nature, subjective. 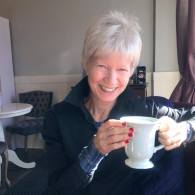 A friend I knew was physically beautiful. Or was that mostly her generosity and cheerfulness, her sparkling eyes? She had specific aesthetic tastes she followed with delight; but she remained practical, full of humor. Today, there was a poetry reading in commemoration of her life.

The aged best-beloved who recently departed was also a person who had particular ideas about beauty. She cultivated flowers, liked certain artists, wanted her rooms decorated just so. She had an expectation that she could control her death, too–she wanted it, also, to be beautiful.

She was, I fear, thwarted in that desire.

My brother the amateur science historian has taken it upon himself to defend the reputation of Johann Friedrich Blumenbach, a late-Enlightenment scientist best known in the 20th century for coining the term “Caucasian” (though there is some dispute about the neologism). An overview can be found here, but my brother’s argument hinges upon the way the word “beauty” was defined in 18th-century Germany and the ways Blumenbach employed it in Latin in his 1795 masterwork, De generis humani varietate nativa (3rd ed). 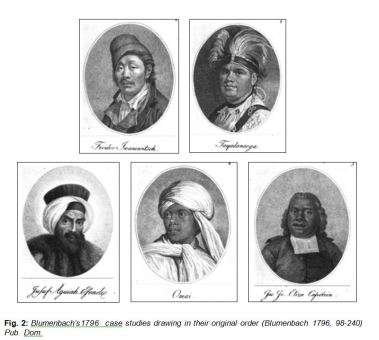 What do we mean by beauty? Must the meaning hinge upon perspective and culture?

There are tumors in the body of the beloved. The surgeon, with his amazing equipment that can take photographs deep inside the tubes and organs of a human being and his unimaginably small and precise surgical tools, shows me “before and after” images. 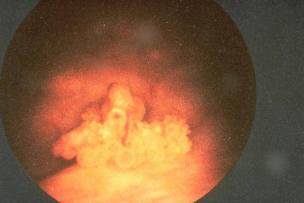 His enthusiasm enlivens his description of the surgery: Look at these tumors–unusual, hardly see these and I’ve been at this thirty years–but afterwards, very clean. Look here–no sign. Went very well. Beautiful!

Does he mean the tumors, or his surgical work? In either case–would I define this as beautiful?

And a colleague who has had major surgery does a close reading of the (“rather horrifying”) fluoroscopes from the operation and in them finds something beautiful. Something she can create her own art from. Because what the surgeon accomplished was to her mind art; and art is beautiful, though often in a way that isn’t necessarily aesthetically pleasing as, say, a lilac in bloom is pleasing. 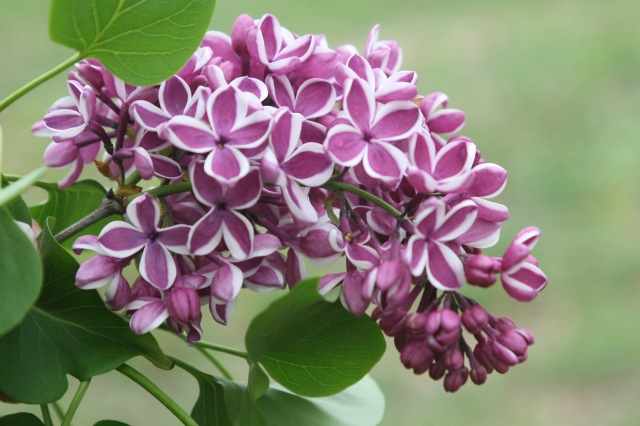 Does it matter–should it–that something is ‘beautiful’ ?

I am asking but I do not expect to find an answer, myself.